If you want to start a career in Android mobile development, you have to invest a lot of time, effort, resources, and skills. It’s not enough that you use Android apps or you know what kind of applications you want to make. There are certain aspects of Android development that you have to familiarize first before you can formally start your career.

As of September 2020, the Android operating system owned approximately 75% of the smartphone global market.  One of the major reasons for this dominance is its open-source ecosystem, which attracts a lot of developers who want a rich and dynamic platform. Likewise, the Android mobile development community encourages developers to interact with each other by sharing tips and tricks.

Also, the Android market is continually growing, improving, and advancing. Anyone who wants to join the community is guaranteed to enjoy the benefits of such a healthy ecosystem – but only if the developer knows the right thing to do and the correct path to take.

What an Android Developer Does

Knowing the tasks and responsibilities of Android developers will help determine if you have what it takes to join the Android mobile development community. It’s not just about designing and building applications, being a good mobile app developer also means you have the capability and willingness to collaborate with other teams, take care of bugs and other similar technical hiccups, work with APIs and databases, learn and adapt new technologies, and perform unit tests.

Before you can do these tasks, however, you first have to master the necessary technical skills.

Aside from learning everything that you can about the Android mobile ecosystem, it is also important to understand certain technical skills. If you want to become part of the Android mobile development community, here are the programming languages you need to master.

The Java programming language is a major technical skill for Android developers. It is the language used for developing the apps. As such, it is important to learn its various concepts such as variables, loops, control structures, and lists.

Many Android developers prefer Java over any other programming language because of its extensive libraries, resources, and its open-source environment. Moreover, it is ideal for Android mobile development because it is secure, easy to learn and use, object-oriented, and platform-independent (just like the Android ecosystem).

Kotlin is the second best and preferred programming language by many professional Android mobile developers. This general-purpose language is intended for JavaScript and JVM (Java Virtual Machine). It is statically-typed. Kotlin helps make coding simpler, more effective, and practical. Android developers use Kotlin with Java to maximize its benefits.

Learn everything that you can about SQL. Structured Query Language is what developers use to keep track of and organize databases. With SQL, you won’t have a difficult time retrieving and storing data.

XML or Extensible Mark-up Language is also an essential technical aspect of Android mobile development. It is primarily used for sharing and encoding data in internet-based applications. More specifically, it allows Android developers to create layout files, such as menus, color schemes, and animations.

Have These Soft Skills

Coding and becoming an expert in mobile programming languages are not the only technical skills you need to have to become an Android mobile app developer. Having soft skills is also necessary.

Ability and Willingness to Collaborate

Collaboration is an essential aspect of Android mobile development. You have to work hand-in-hand with other team members, especially your manager. Working closely with the designer is also important.

Every Android project is a team effort, so you should be open to teamwork and collaboration.

Passion and Determination for Knowledge and Learning

Developers who are open to continuous education and learning are some of the most successful. This holds true in Android app development. If you are determined in gaining more knowledge, then you’re open to adapting new technology. This is important in an open-source environment such as the Android platform.

Mobile app development takes patience. There are times when you feel like you’ve hit dead-end and you’re ready to give up. If you are hardworking and persevering, however, such challenges won’t put a dent in your journey. You’ll continue working towards your goal.

This is also where the advantages of having an open-source community can greatly contribute. With the vast library of resources, online forums, and open channels of communication with other developers, you’ll never feel helpless. Just ask the right question and the community will be there to help you out.

Once you’ve mastered your technical and soft skills, it’s time to work on the tools you need.

For Android developers, Android Studio is the official IDE or integrated development environment. It is what developer use for writing codes and building apps. It has a visual layout editor, intelligent code editor, fast emulator, and APK analyzer. All these are essential tools that help make the Android app development process easier for you.

Android SDK, on the other hand, helps with coding tools, software libraries, and other utilities that help developers build, debug, and test Android apps. It is primarily intended for beginner developers. Android SDK has modular packages that are easily downloadable.

Both Android Studio and Android SDK are free to use.

Register as a Publisher

If you want to publish or send your app to Google Play Store, you have to register for a publisher account at Google Play. After paying the minimal fee through Google Wallet, you can start submitting your apps to – but only if you’ve already completed the launch checklist.

All apps are submitted via the Google Play Developer Console.

These are just some of the things you can do to prepare for a career in Android mobile development. If you need a more detailed guidance, ask advice from a professional, experienced Android app developer. 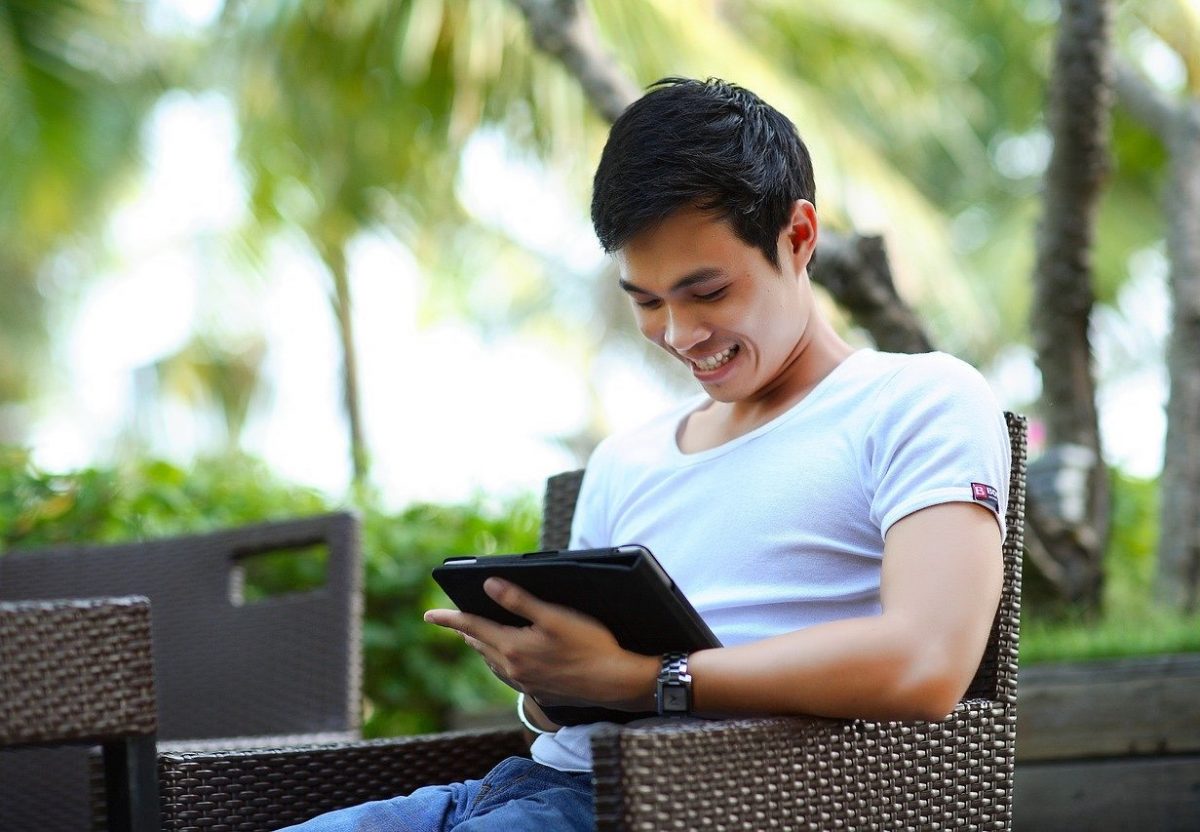