Mobile Software Development, What To Choose? 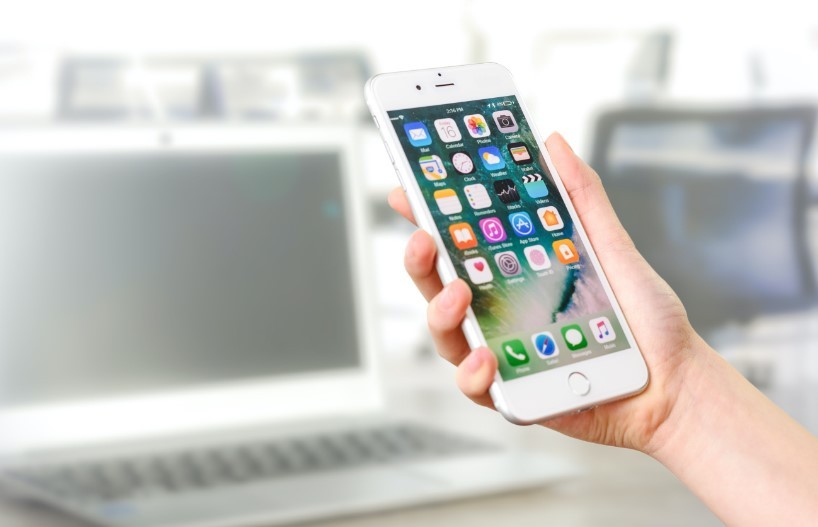 Mobile apps now play a vital role in everybody’s life. Whether you are an Android user or an iOS fan, essential apps are installed on your phone ready for utilization. As a software company, what do you think is the best built of apps for mobile devices you can produce?

In this article, let us give you an overview of the three different types of mobile applications. So, brace yourself and be ready to learn.

Types of Mobile Apps by Technology

Non-disclosed to the general public, there are three types of mobile apps being rolled out to the tech world.

We will be discussing the differences between these three. If you are planning to build an app, we will help you decide which one of these types of technology is suitable for you. Keep on reading.

TALK WITH THE EXPERTS

As mentioned in the preceding paragraph, we will differentiate the three types of mobile app builders, the language used for the coding and programming, including their cons and pros. Let us see.

Whether you are an Android user or an iOS fan, essential apps are installed on your phone ready for utilization.

Progressive Web Apps (PWA) are web-based applications. This factor makes PWA installable, capable, and accessible to all platforms – Apple iOS and Android OS. Indeed, wherever you are and whatever device you have, PWA is always at your fingertips.

Hybrid apps are not different from web apps. Just one thing: these apps are made to appear like native apps. It is a mixture of both types of mobile software app builders. One amazing thing is that it can function even without the internet but still these are web apps. Their functionality can be limited to the availability of the internet.

Hybrid apps are not different from web apps. Just one thing: these apps are made to appear like native apps. It is a mixture of both types of mobile software app builders. One amazing thing is that it can function even without the internet but still these are web apps.

The Wrap Up – What To Choose?

The development of apps can be challenging particularly that you have to create separate mobile software apps for each Apple iOS and Android OS. When you produce a mobile app, you have to saturate the market. Does it mean that you have to develop apps in three different types? Yes, and when we say three, these are the native apps, web apps, and hybrid apps.

We have millions of users of all these types of apps and you cannot compromise each one of them. To develop a particular app, you might need to hire iOS and Android development teams. These teams will work particularly on their focused operating system.

Yes, it is expensive. But, that is how business works. The developers you hire must be experts of the following programming languages: Java, Kotlin, Python, Swift, Objective-C, C++, React, Javascript, Ruby,

On the other side, if time and money are an issue, hybrid apps and web apps are the best option for you. Native apps, as mentioned, can cost more than these two types of app development is worth.

In this article, we have learned the differences between these three types of app development. Native apps are specific-platform apps while hybrid and progressive web apps are web-based and coded differently. Native apps are the most preferred since they are faster and can work well for the user.

TELL US ABOUT YOUR PROJECT

Allan is a talented content writer from all the way up north of the Philippines (Cagayan Valley). Being several hours apart from Manila on bumpy buses, he's been working online most of his life. Hardship, self-learning, focus lead him to serve many different kinds of businesses, all on the internet. Hope you enjoyed our article. View on Linkedin 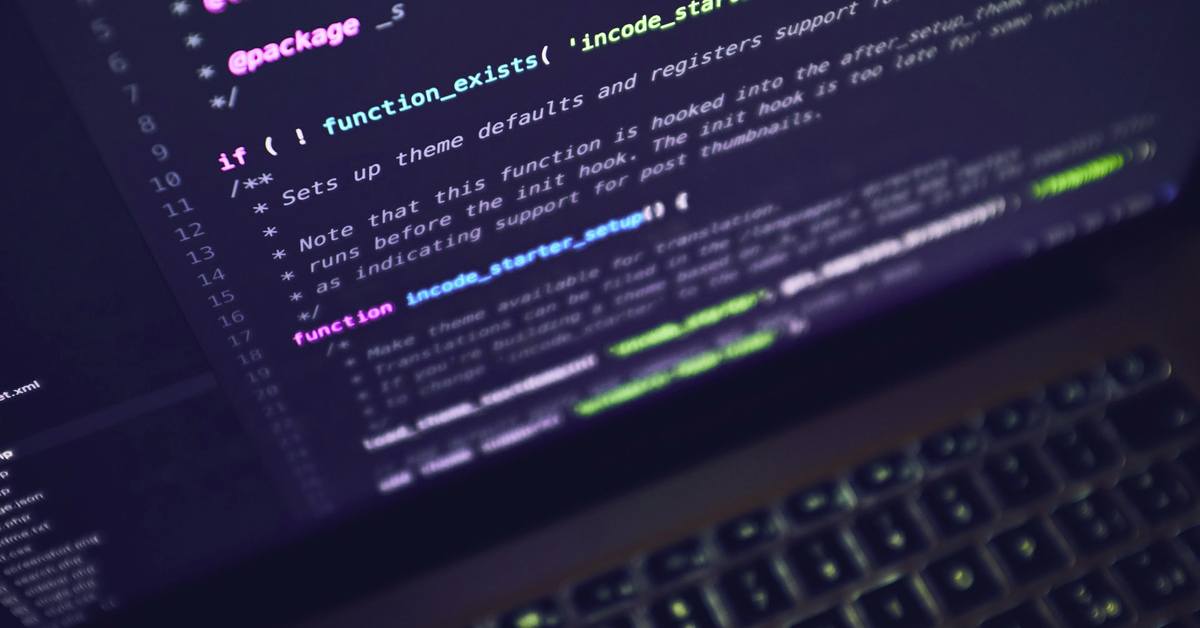 4 Most Wanted Roles in a Tech Startup Software Development

Where to Outsource Software Development Projects?