PHP versus Java: Which is the best web backend programming language?

If you are new in web backend development, one of the things you have to consider is choosing the right programming language. There are several options available to you, so it can get a bit confusing. Picking just one is going to be a challenge.

For many developers, the two best choices would be PHP and Java. Considered major platforms in the programming language industry, these two are also the most popular. A developer has to master as many languages as possible, so understanding the basics of both PHP and Java is the best thing to do. However, determining the factors that differentiate one from the other will help you make a wise decision in choosing your preferred programming language.

PHP vs. Java – Which one should you use as your web backend?

PHP is an open-source, server-side scripting tool. Originally called Personal Home Page, it is now known as Hypertext Preprocessor. It is the preferred language for smaller applications. As an interpreted language, it works on-the-go. Once the interpreter receives the script, a runtime engine immediately interprets it into the machine language. It is fast, efficient, and productive.

Most first-time developers prefer PHP over other programming languages because of its simplicity. It is easy to setup (executed on the server), stable, and ideal for creating dynamic content. It has automation tools that are vital for beginner developers. Additionally, PHP allows you to work quickly, which is a big help if you’re following a strict schedule.

PHP is an essential tool in Content Management System (CMS). Several of the world’s most popular websites were developed in PHP. These include Facebook, Viber, Yahoo, Flickr, and Wikipedia.

As an open-source tool, PHP is compatible with all major operating systems, including their variants. You can use it on Linux, Microsoft Windows, Unix systems, and macOS, among others. Integration is also one of its strongest suits. Oracle, MySQL, and Microsoft SQL Server are just some of the databases it natively integrates with.

On the other hand, Java is ideal for larger enterprises and more established businesses. Like PHP, it is also one of the most popular and globally-used. It is also the first option for most scientific applications. This general purpose, object-oriented programming language needs Java Virtual Machine (JVM) to interpret codes and turn them into machine language. Therefore, you need to have JVM installed first before using Java.

Unlike PHP, Java is a compiled language. After you, as the web backend programmer, write the source code, it is translated into binary language, which is what the JVM understands. It is then passed on the device’s operating system and executed. As such, while PHP process goes from code to interpreter to execution, the Java process is code to compiler 1 to JVM to compiler 2 to execution.

Java may take longer and can be more costly, but many developers, especially those creating large-scale web projects, prefer its vast libraries. This means they (the web backend developers) do not have to keep writing codes; they only need to use Java’s existing libraries.

Moreover, memory management is one of the things that developers like most about Java. This is an assurance that systems are protected from bugs and security attacks.

Java is ideal for developers aiming to create statically typed content. It communicates with different APIs and is intended for larger, more complex websites and applications. Apps created through Java are called Write Once Run Anywhere or WORA because developers are allowed to code using just one system and then run it on other systems (as long as they are Java-enabled).

Java is the preferred programming language of many established companies and businesses such as LinkedIn, eBay, and HubSpot. It is ideal for venture software, huge data analytics, logical computing, and server-side technologies.

Your choice of web backend programming language depends on the project you are planning to build. PHP and Java each have strong points, and this is what you should focus on. Which of these strong points will help you build your dream project in the most efficient, cost-effective, and productive way possible? Focus on building a quality project over anything else. 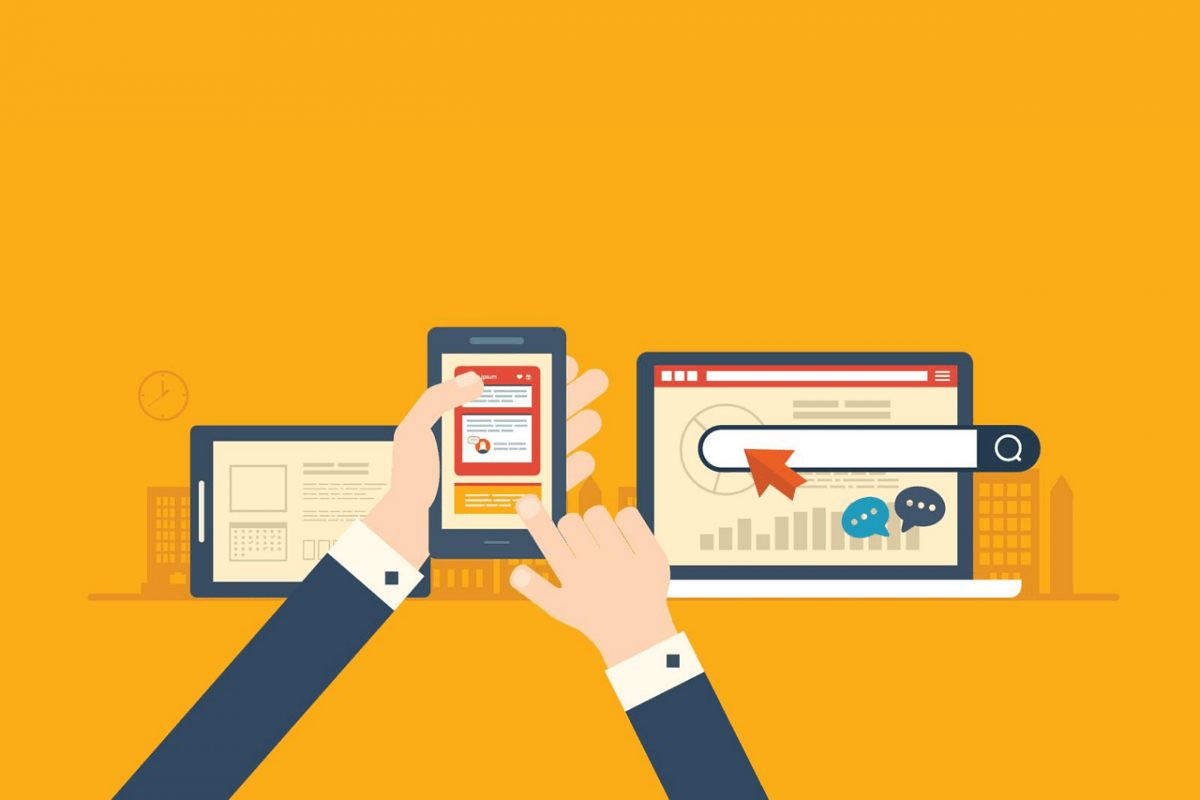 Outsourcing Mobile Software Development for Enterprises: What are the benefits, concerns, and points to consider?

What are the 6 Characteristics of Top Mobile App Development Companies? 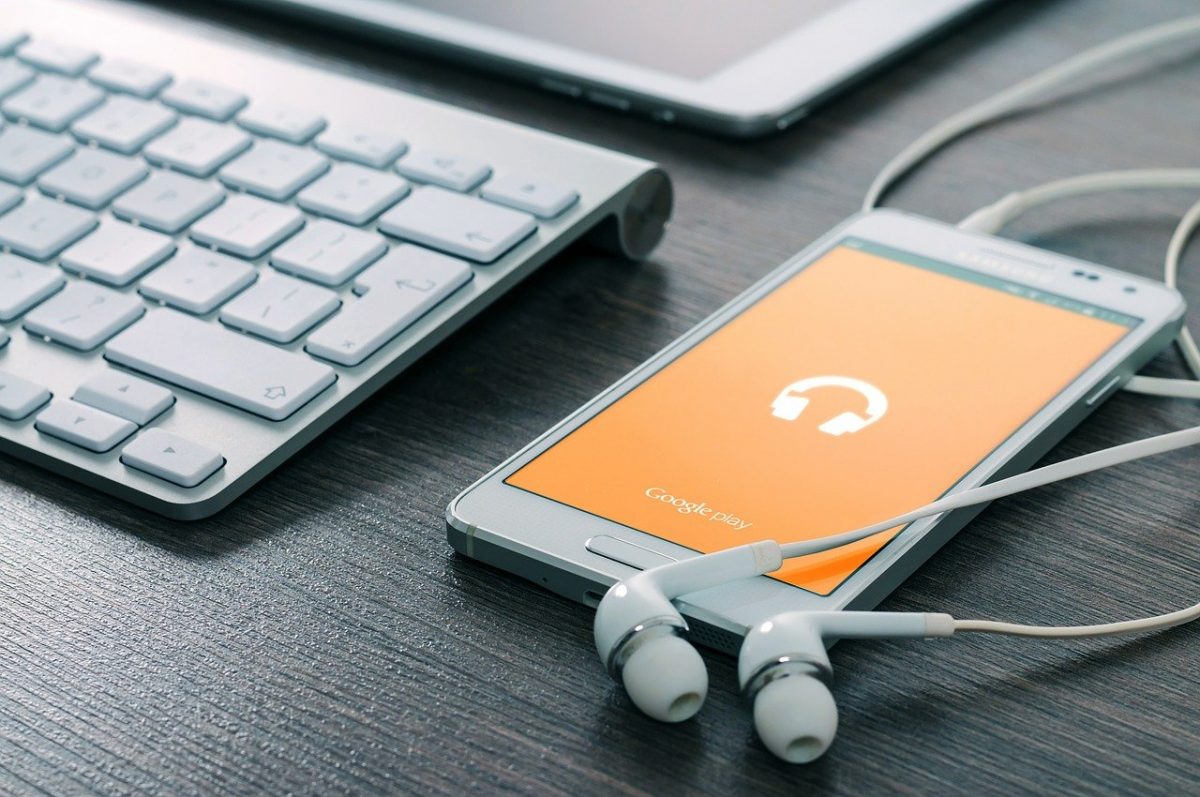 Understanding Android App Development Cost: What you need to know?