Have you ever wondered who is responsible for all things you see on websites you visit? Do you have any idea who created all those stuff you interact with when you open webpages? The images, texts, videos, and all other content you see on sites are part of front end programming created by front end developers.

In a web development team, the front end developer is responsible for making websites attractive, interactive, and user-friendly. All aspects that involve ensuring a site works properly and efficiently are part of the front end developer’s task. Front end programming is not just about designing a webpage; it is more about translating the concepts and designs to a functional website. As such, front end developers work with languages like CSS, HTML, and JavaScript to implement the ideas into visible elements.

However, take note that it’s not only CSS, HTML, or JavaScript that’s required in front end programming. There are other web developer skills one must possess to be able to do the job well.

Being a front end developer may not sound sophisticated or high-paying. Still, anyone who understands the value of websites to businesses and individuals knows how valuable a job it is. A web development team that doesn’t have a member skilled in front end programming won’t produce a complete product. Without the front end developer, there wouldn’t be any websites.

Also, not everyone can become a front end developer.  One has to be highly skilled, knowledgeable, and well-experienced, specifically in the technicalities of web development and design. However, take note that it’s not only CSS, HTML, or JavaScript that’s required in front end programming. There are other web developer skills one must possess to be able to do the job well.

The primary languages that front end developers use are CSS, HTML, and JavaScript.

HTML or HyperText Markup Language is what developers use to create website pages. It is a standard markup language used for digital documents and is considered the most basic requirement for coding and creating websites.

CSS stands for Cascading Style Sheets. It’s another basic tech for web coding and creation. It works hand-in-hand with HTML. If you’ve tried using WordPress and other similar platforms, you may have encountered CSS several times; they’re what developers use to create fonts, colors, layout, and other style elements of a website.

If you’re considering a career in front end programming or web development in general, your initial goal should be to master HTML and CSS. If you’re comfortable with these two languages, you can already create a simple website.

JavaScript or JS is a front end development language that allows developers to build creative and interactive websites with easy-to-use user interfaces. Additionally, JS helps identify webpage functionality. It is also one of the world’s most popular programming languages.

If you’re familiar with JavaScript, you should also know what jQuery is all about. jQuery is a library of JavaScript extensions and plugins. It helps coding a bit easier for front end developers. Instead of creating all codes from scratch, developers only need to input and customize ready-made forms and projects.

JavaScript Frameworks help developers build, complete, and run functional websites in the fastest time possible, and in the most efficient way.  They’re ideal for working with complicated user interfaces. The most popular and preferred frameworks are Ember, AngularJS, ReactJS, and Backbone.

4. Know-how in APIs and RESTful

APIs and RESTful services are vital, particularly for app development. It makes network communication easier on the web. These two platforms use a set of guidelines that help determine efficient ways of communicating with web services. Moreover, APIs and RESTful are responsible for achieving better scalability and reliability, easier modification, and improved overall web service performance.

Preprocessors help make CSS coding faster and more efficient. Code writing is more convenient as developers do not have to go through all CSS processes when they need to edit or tweak something, such as a font or color. The most popular preprocessors are Stylus, LESS, and Sass.

Soft skills are also vital requirements for front end developers. In particular, the developer must be a team player, can collaborate, must have the necessary communication skills (written & verbal), can solve complex logic problems, and must have a great interpersonal skill.

Practically every app and website user use their mobile devices in accessing the internet. As such, front end programming teams prefer developers with significant skills and background in creating responsive and mobile-friendly designs. A responsive design means apps and websites that automatically adjust to any screen size – be it a smartphone, desktop, laptop, or tablet. This provides the best convenience to users.

Front end developers should know how to implement codes and design principles that can create responsive mobile sites when necessary. For instance, a clothing company that needs a simplified webpage design for smaller screens.

Version control skills benefit not only developers but also clients. This tool allows developers and users to monitor and control changes resulting from revisions. It is particularly helpful for instances when you want to retrieve previous versions of your development process. With version control, developers won’t have to go back to square one or start from scratch when mistakes happen or when something is amiss.

Soft skills are also vital requirements for front end developers. In particular, the developer must be a team player, can collaborate, must have the necessary communication skills (written & verbal), can solve complex logic problems, and must have a great interpersonal skill.

Working with other developers means you have to interact and coordinate with each other to ensure that the project is on the right path. Without these soft skills, you won’t be able to carry a project to its full term. Your plans would not be successful, no matter how first-rate your technical skills are.

If you’re determined to become a good front end developer, start working on your skillset now. Developing all the skills mentioned above is not an overnight thing; you have to give it time, effort, complete dedication, and all the resources you can find. 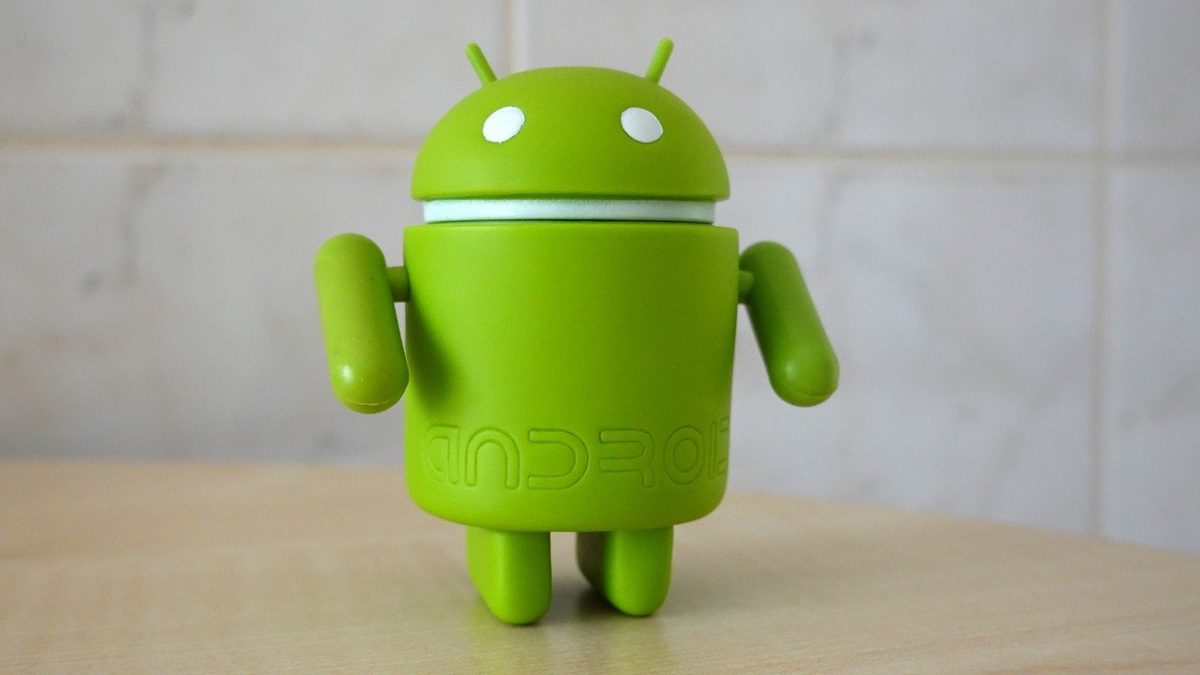 How to Start Your Own Android App Development Company

How to Find and Hire the Best iOS App Developers