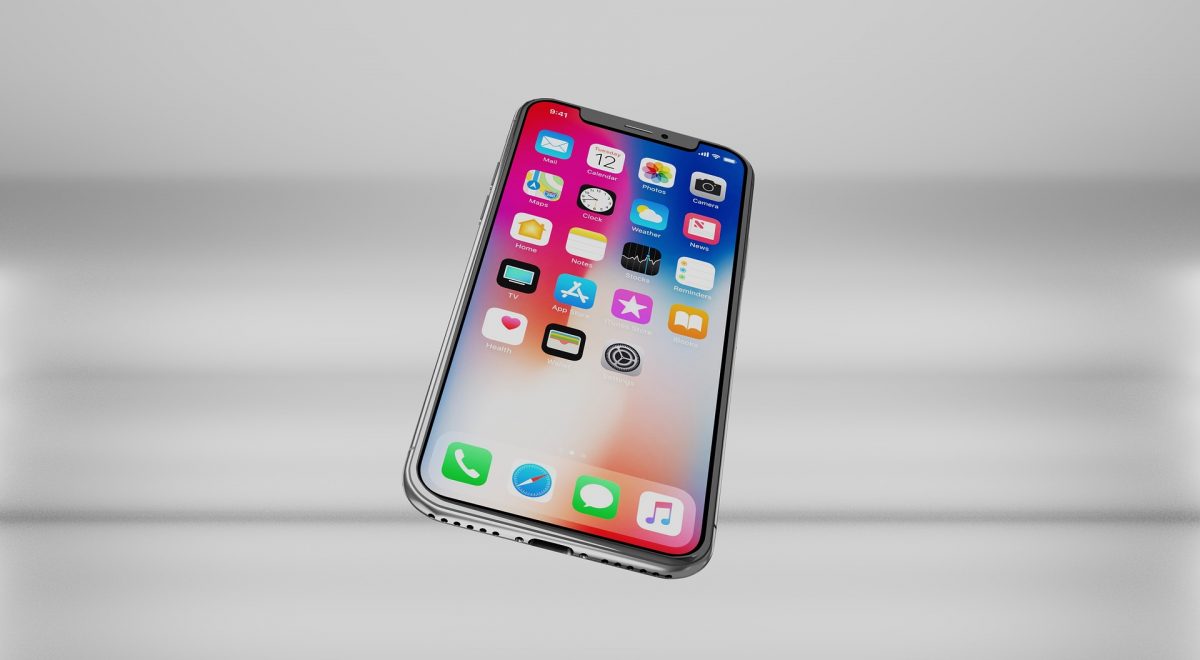 Every year, iOS app development companies try their best to find ways to stand out and succeed in a competitive market. As such, many of them always look forward to the trends expected to hog the limelight every year. Businesses and developers know that trends are basically all about technology advancements. All these can significantly help them improve their chances in the mobile app market.

Things may have been a little bit different in 2020, but 2021 is shaping up to be better and more promising. With that said, here are five trends that are expected to stir things up this year and, in the years, to come.

You can outsource your ios app development to us and get access to the best mobile app developers in the Philippines.

Cloud computing is not necessarily new in the scene, but its benefits continue to help iOS developers. For iOS companies, 2021 is all about cloud integration and using the platform to develop mobile apps that guarantee security and scalability. Building apps through the cloud is also more practical in terms of finances, especially since it allows for faster development. Since everything is on the cloud, the process is more seamless.

AR and VR are two technologies that will continue to rise in use and popularity. Both will be a $72 billion industry by 2024.

While iOS app development companies are already benefiting from these two technologies, augmented reality and virtual reality integration will contribute more in the next few years. In fact, the number of iOS applications that are currently using these technologies is already starting to grow. IKEA Place, for example, uses augmented reality in allowing users to furnish rooms using 3D models. It’s like getting a firsthand experience in creating an IKEA smart home.

Another iOS app that benefits from AR and VR is Dance Reality. This dance game lets users play and follow footprints on the floor. You’ll be “dancing” following the given pattern. It also features a virtual instructor. Dance Reality combines the brilliance of AR, VR, and artificial intelligence (AI).

The Internet of Things and Wearables

The previous year saw an increase in the use of mobile apps and other similar technologies as health and safety restrictions kept everyone at home. This turn of events figure prominently this year as companies and iOS developers will now give more attention to creating IoT-enabled applications. As such, wearables are also expected to become more visible as more and more people and organizations use them for data transfer.

Machine learning (ML), a branch of artificial intelligence, is expected to continue making waves this year and in the next. Many iOS app development companies are continuously trying to find solutions that allow them to build apps efficiently within a shorter time frame. This is where ML comes in. Once AI becomes more mainstream, programmers and developers will have an easier time writing codes and developing apps. There is even a possibility that AI will “write” the code itself.

Additionally, the Core ML framework that Apple introduced and uses for its variety of products (including iOS devices) for real-time and fast predictions, is set to become a standard in the iOS application development process. Developers integrate their apps with the said framework to allow easy customization.

Since people are used to ordering and purchasing things online or through cashless transactions, the Mobile Wallet trend is set to make an explosion this year. In the iOS world, virtual and cashless payments are possible through Apple Pay. Many developers are now adapting this technology into their iOS dev projects. It benefits users and consumers in many ways. More importantly, mobile wallet via Apple Pay will ensure secure and smooth transactions.

We are experts in iOS app development. We offer a FREE consultation. Contact us here. 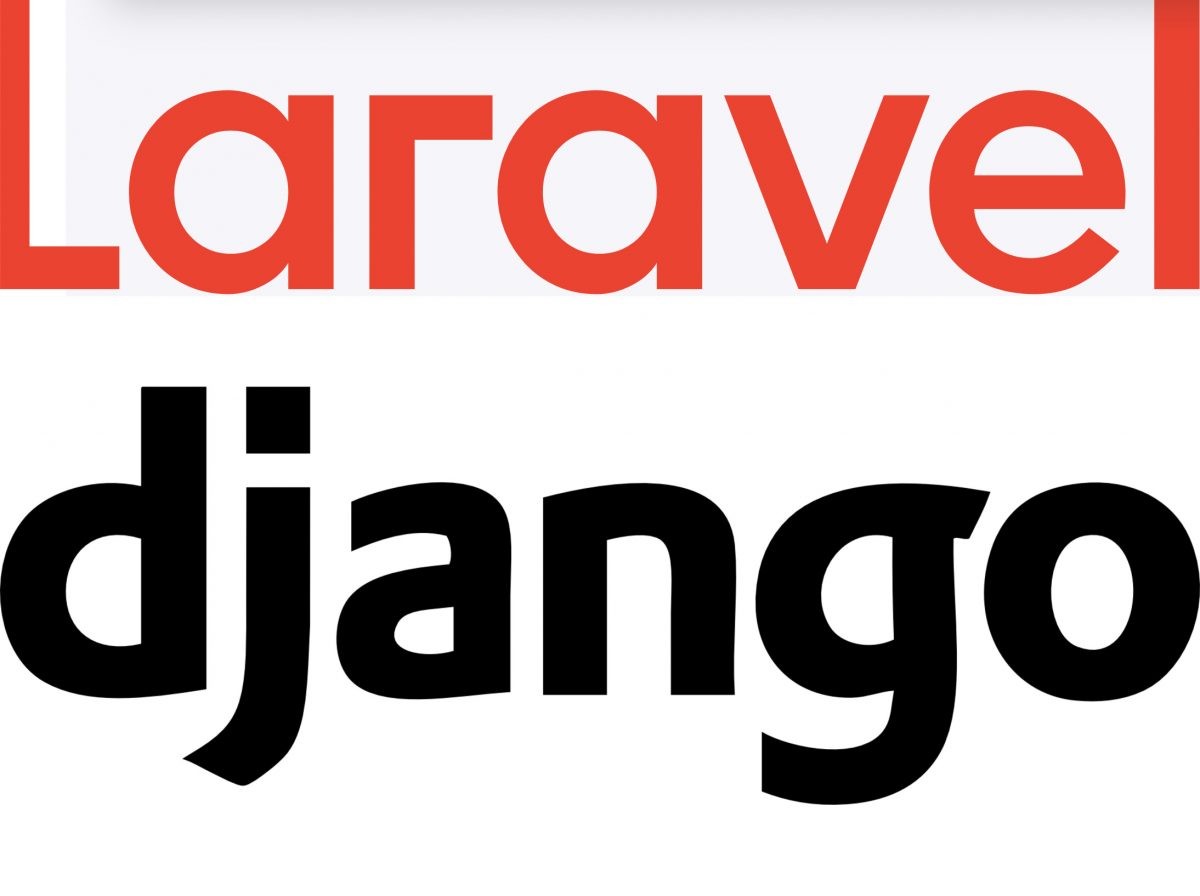 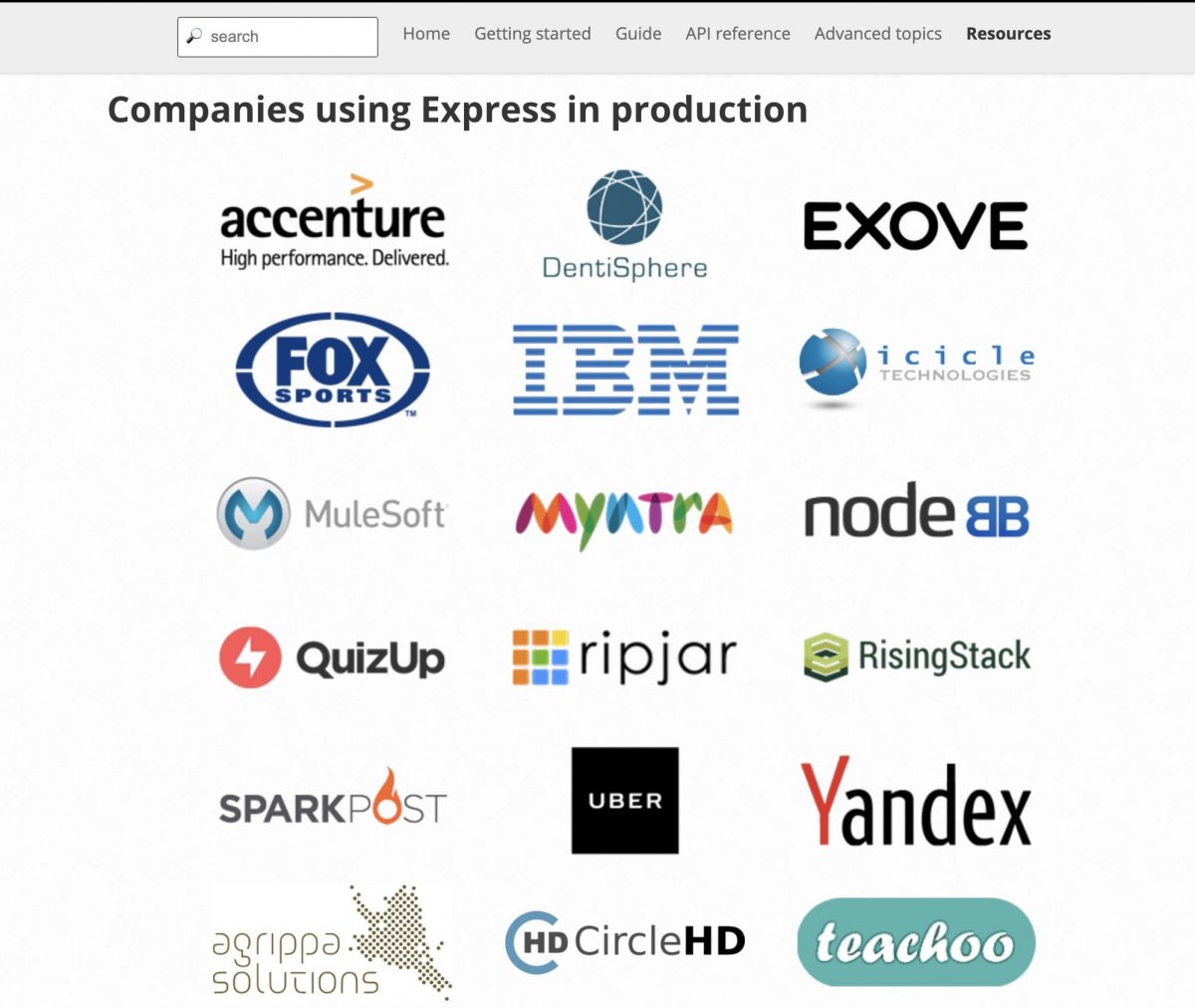 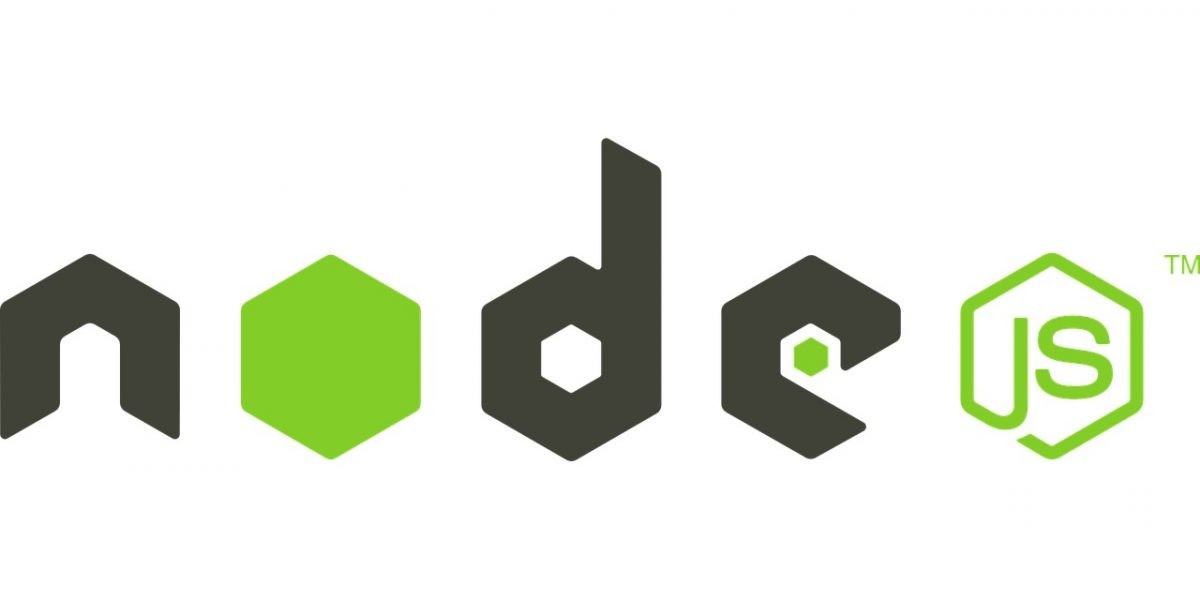