Understanding Android App Development Cost: What you need to know?

Every year, more and more consumers spend their hard-earned money on apps. In fact, for the first half of 2020, overall spending on applications amounted to around $50.1 billion, an almost 50% jump from the first half of 2019. Android’s Google Play, for example, had around 53 billion new installations.  If you think these figures are enough to cover Android app development cost, you need to read on.

What Does It Take to Develop an App?

By 2021, the number of active mobile users is expected to increase to more than 3.8 billion. This means more and more businesses will continue to include app investments in their budget. However, do these companies know what it takes to develop an application, specifically in terms of costs?

Regardless of what kind of app you are planning to develop or are currently developing, the first thing you need to know is that there is no fixed cost when it comes to app development. The cost constantly changes, depending on several factors such as type of application (native or hybrid), technical features, backend infrastructure, user design, and even the developer you choose.

The first step is ideation. It’s not enough to just have an idea.

However, some businesses and developers follow a certain formula when determining app development costs, which is:

total number of development hours multiplied by their hourly rate.

Some Android developers include design hours and backend server hours. As such, their formula looks like this:

So, for Android app developers, the costing formula is a complete package that includes both the hours spent designing the app and the actual development process.

There are other factors as well that affect Android app development cost.

These are the other factors developers should consider when building an Android app.

The first step is ideation. It’s not enough to just have an idea. You also have to justify it. Considering the features you want in your app is also important. These will figure significantly in the total costing of the project.

Another vital factor you have to consider is the deployment of your app. You’ll have two options: BaaS development, where the backend architecture is a given; and custom backend, which is meant specifically for a particular app.

What kind of Android app are you planning to create? An enterprise app, a stand-alone app, or a social networking app? Each application type has its own features, security details, size, and target market, among others. As such, development costs vary from one to another.

Once your Android app is done, the next step is to bring it to the Google Play Store. This is significant for the development costing process as there are prerequisites to take care of, some guidelines to follow, and certain expenses to consider, such as Play Store’s one-time fee.

Other vital factors to consider when determining Android app development cost are device hardware, third-party app integration, in-app purchases function, and inclusion of an admin panel. Working with an experienced, highly-skilled professional Android app development team is the best step to take if you want your project to start on the right path. 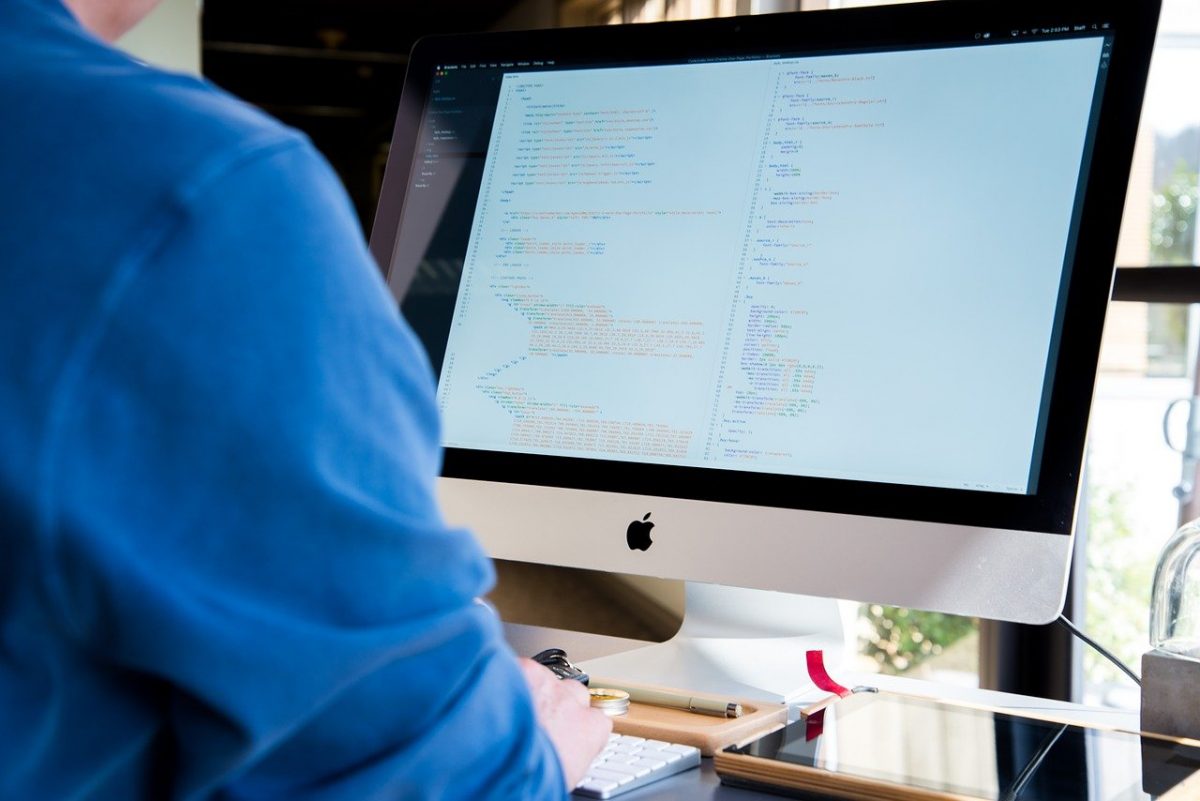 How to Outsource Enterprise App Development Without Risk 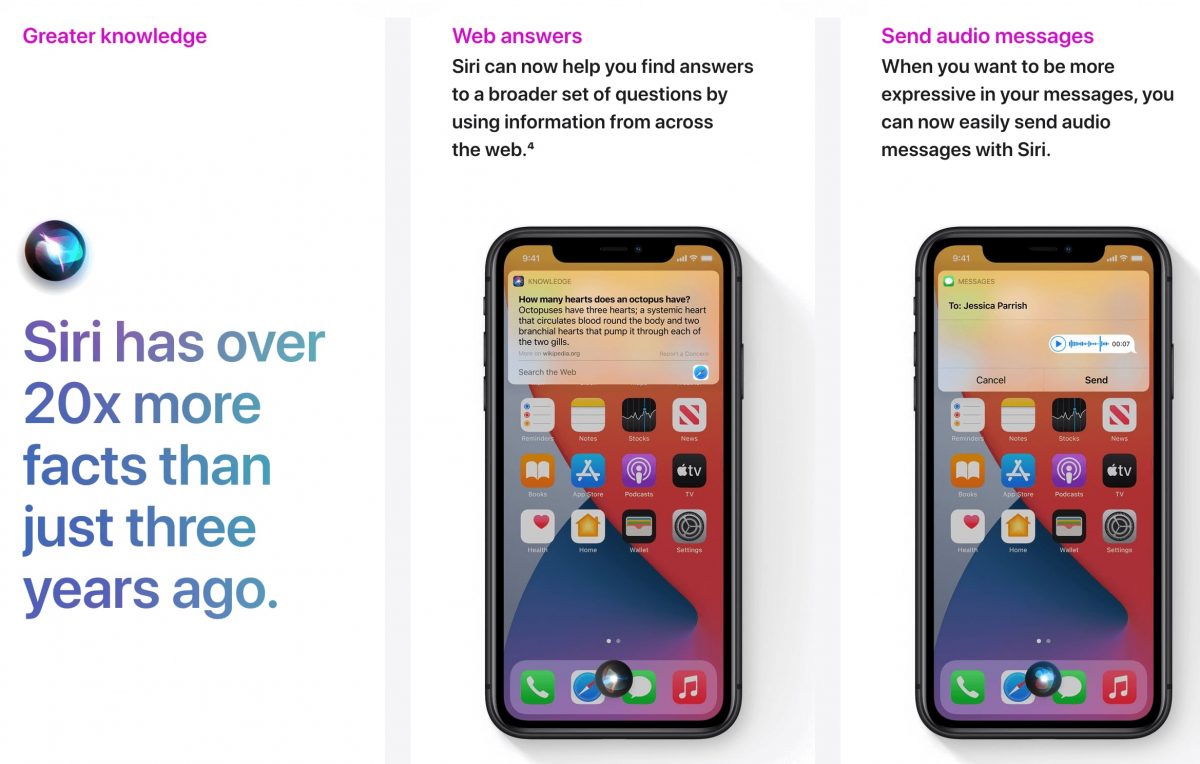 Objective-C vs. Swift: Which programming language is better for your iOS application development? 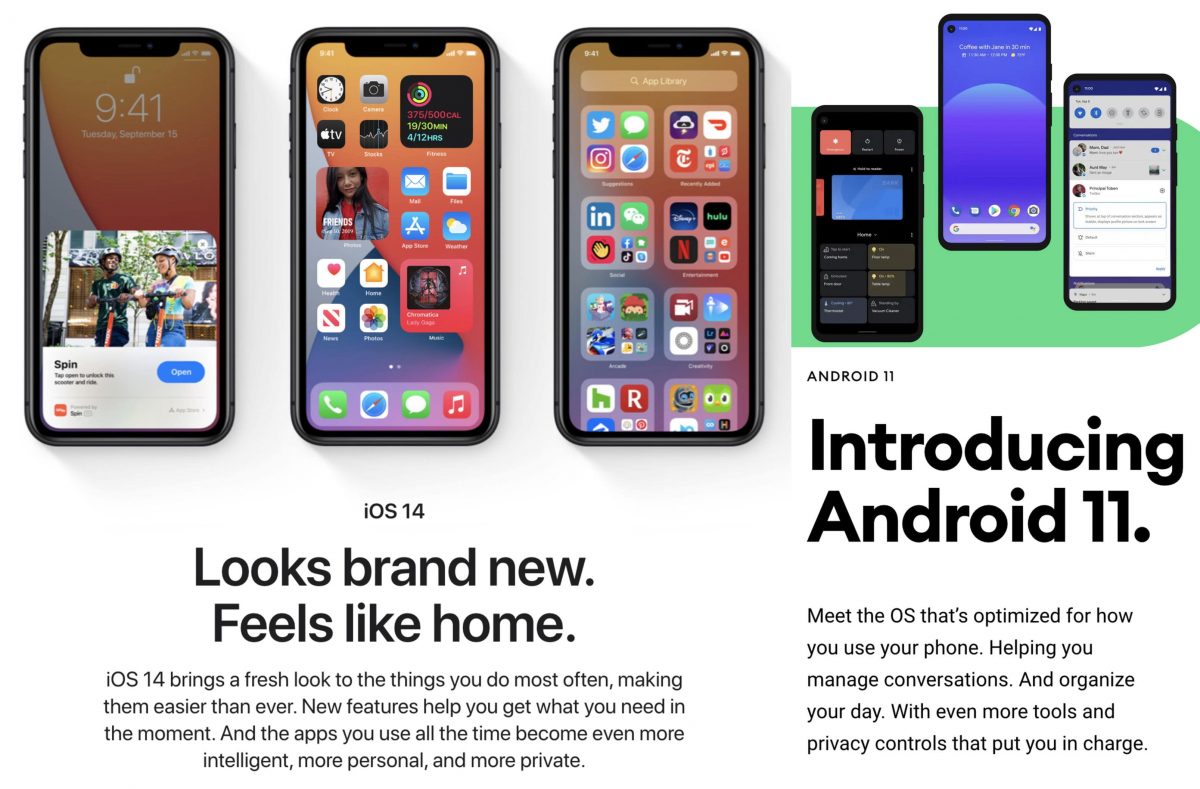 IOS vs Android: Which one should you choose for your startup’s enterprise mobile application?