Why Women are Better Investors Than Men – The Unexpected Reason

The position of a woman in today’s world has undergone a significant transformation compared to the last decades, and it is making its most significant influence in society. Before, women’s participation in society was restricted and controlled by men.

They are now standing tall and playing an essential part in many different sectors such as finance. Given this new reality and global pandemic, financial equality and self-reliance are more critical than ever for them, especially those who want to live a good life, accumulate wealth, and fulfill their short and long-term goals.

According to several studies, women’s portfolios outperform males because of the natural qualities that distinguish them from male investors in their investing approach. They are typically risk-averse, understanding that knowledge is power, and slow and steady generally summarizes their investing strategy.

So, being conscious of the necessity of investing and having the appropriate investing abilities, whether for a startup company, professional, or entrepreneur. However, the narrative is very different when they invest because the myth persists that men do the investing; women generally perform the saving task.

According to studies, women are less willing to invest and more docile than their male counterparts. Women have a longer-term investment perspective than men, which is one of the primary reasons they trade less frequently.

However, this article will explore why women are paving the way in investment and why women make better investors in the long term than their male counterparts.

Women who invest often get greater returns than men, according to several studies. According to an academic study, ladies outperform males by up to 1% a year, which might be significant in investing.

Women and Money: A Balanced Match

Traditionally, men have dominated the family’s finances. They earned money and controlled how it was spent. However, things are changing. According to recent research, 52 percent of women said they manage the household budget, which makes more sense since women are capable and tend to live longer than males.

Different psychological behavior among women and men regarding money, especially investing, may imply that women have the advantage. “Boys Will Be Boys: Gender, Overconfidence, and Common Stock Investment” was a study published by scholars at the University of California.

According to a report, when it comes to investing, males tend to be overconfident, which found that males underperform compared to females.

According to a report, when it comes to investing, males tend to be overconfident, which found that males underperform compared to females.

Men are more likely to believe that their knowledge is greater than it is, whereas women are inclined to make better-informed decisions. Men engage in more trades, pursuing significant speculative investments and taking a greater risk.

As a result, they spend more and lose more, and they attempt to time the market in their belief that they can make accurate predictions. Women, on the other hand, make much more considered judgments and frequently use stricter investing methods.

Get a FREE business consultation

Top 12 reasons why women are better investors than men

Even though more males express confidence in their investing abilities, their investment returns are lower than females. According to a Fidelity poll of nearly 3,000 people equally split between men and women, their returns were 0.40 percent greater than males on average.

Men’s investing confidence might encourage them to trade more frequently. There is a negative link between profits and frequent trading. Brad M. Barber and Terrance Odean, in their study “Trading is Hazardous to Your Wealth,” surveyed 66,465 households in “Financial Markets, Institutions & Entrepreneurial Finance” (2010).

The study found that frequent traders’ accounts, on average, generated 11.4% returns over the same period as the market at 17.9%. To become a better investor, trade less frequently. Male overconfident investors are more likely to generate lower returns than those who trade less often.

2. Women are less afraid of long-term commitment than men

Investment in real estate is for those prepared to be in it for a longer period, as short-term investments are unlikely to result in significant gains. Females are more committed to long-term goals because they are not afraid of making a commitment, which may be explained differently.

They are less prone to panic in the face of market volatility, and they are less likely to second-guess initial decisions because they conduct preliminary research. Females do not want to think about outsmarting the market; instead, they wish to concentrate on more important matters, such as saving and investing for retirement or a child’s college fund.

3. On average, women save more than men

According to Fidelity, women tend to save 9% of their salary, compared with 8.6 percent saved by males. It follows that if you save more and receive greater returns as they do, you’ll be ahead in your investments.

Saving isn’t enough; retirement and long-term-goal money must be invested in the stock market to achieve capital appreciation to keep up with inflation.

Women who invest feel less secure about their finances, and financial futures have a silver lining. Women who learn about investing are more likely to make better decisions and achieve financial goals due to their learning.

Female investors are more inclined to consider things in the long term, while market volatility experts are less confident and less eager to outperform the stock market.

Investors like this will invest in balanced target-date mutual funds, which combine a broad range of stock and bond investments instead of more aggressive investors who prefer momentum investing methods that may result in frequent trading and investment mistakes.

According to Fidelity, males overweighted their investment portfolios towards greater stock allocations, while females used a more diversified and balanced approach. Investing as a woman entails investing in a target-date retirement fund.

When the investor grows older, the proportion of risky stock funds to more conservative bond funds changes. The ultimate goal of this investment vehicle is to minimize risk and maximize return, which means it invests in more stock funds when the retirement date approaches.

6. Women are generally more willing to ask for help

There’s nothing bad with asking for help when it comes to investing. Women investors are more inclined to seek assistance and guidance than men, which may help them in the long run while investing.

It’s more advantageous to inquire and accept suggestions first rather than making hasty, uninformed decisions that might result in errors. Many fee-only financial advisors can assist an investor in establishing a low-cost, well-distributed investment portfolio.

You may, however, use brokercheck.finra.org to investigate financial planners. Also, Ellevest has established an investment platform specifically for women (although men are welcome).

Learn how to increase your income with this Robo-advisor, which includes educational and services, digital investment management, personal finance service, and a premium service with financial and career help.

There are several reasons why women outperform men when it comes to investing. The most significant factors are:

According to studies4, women are more inclined to diversify their portfolios by investing in mutual funds or prepared-made hamper baskets with a wide range of investments in business world.

According to studies, women are more inclined to diversify their portfolios by investing in mutual funds or prepared-made hamper baskets with a wide range of investments in the business world. Women are more concerned with diversification than men are because they believe it protects them against significant losses.

Instead of gambling on one or two assets in the hopes of winning big, women prefer to spread their money across many markets and assets, so if one or two markets fall, a smaller percentage of their investments would be affected. They are more cautious when investing in lottery-type assets, which is why they avoid doing so.

8. Women’s contributions to investing are constant

Women frequently establish their investment and financial goals correctly. They don’t want to fall behind in the race and lose steam.

Women remain patient and wait for their goals to be achieved. As a result, they are not quick to abandon their financial objectives and apply all of the knowledge and skills they gained from guides to obtain the results they desire.

9. Women entrust their money to develop

Women have a lot of patience. Women wait until their investments rise in value. Even though it may take them years to become successful investors and earn lump-sum profits, they continue to invest their money.

On the other hand, men are quick to become bored and prefer short-term investments with high rates of return, which nay likely not going to work. This is yet another compelling reason in favor of why women investors are better than men.

Finally, short-term investments offer a lot of risks and may not deliver the returns you want. As a result, female investors avoid them.

Women seek out less risky and lower-yielding properties, leading to better decisions due to reduced market exposure. They want a deeper understanding of their properties to make smarter choices and get better returns on their investments.

11. Men can be overconfident

It’s great to be self-assured, as it motivates you to act and can lead to better investment outcomes. However, being excessively confident may lead individuals to believe that they have more control over their investment performance than is the case.

Men typically have a higher portfolio turnover, incur additional expenses, and have a greater chance of buying and selling at the wrong times because they seek returns.

According to research, women are more risk-averse than males, and thus they are more inclined to invest more money rather than speculative bets on individual stocks.

With more diversified investment strategies, bonds are expected to be less volatile and, as a result, less susceptible to sharp, large drops in value.

Even when women get involved in stock picking, they usually favor stocks with a good track record rather than those that could make them a lot of money.

The burden of evidence demonstrates that women are less biased, more objective, and more successful investors than males. Women invest more often than men, but they educate themselves, create a strategy, and stick to it when it comes to investing.

Women could only learn from men that it’s more important to take action than wait for the ideal moment to start investing. Both males and females can profit from prudent investment in a well-balanced portfolio of equities and bonds.

Finally, don’t allow your ego to get in the way of investing and trading too aggressively for your needs if you are a man who tends that way.

Learn How To Develop Your Business 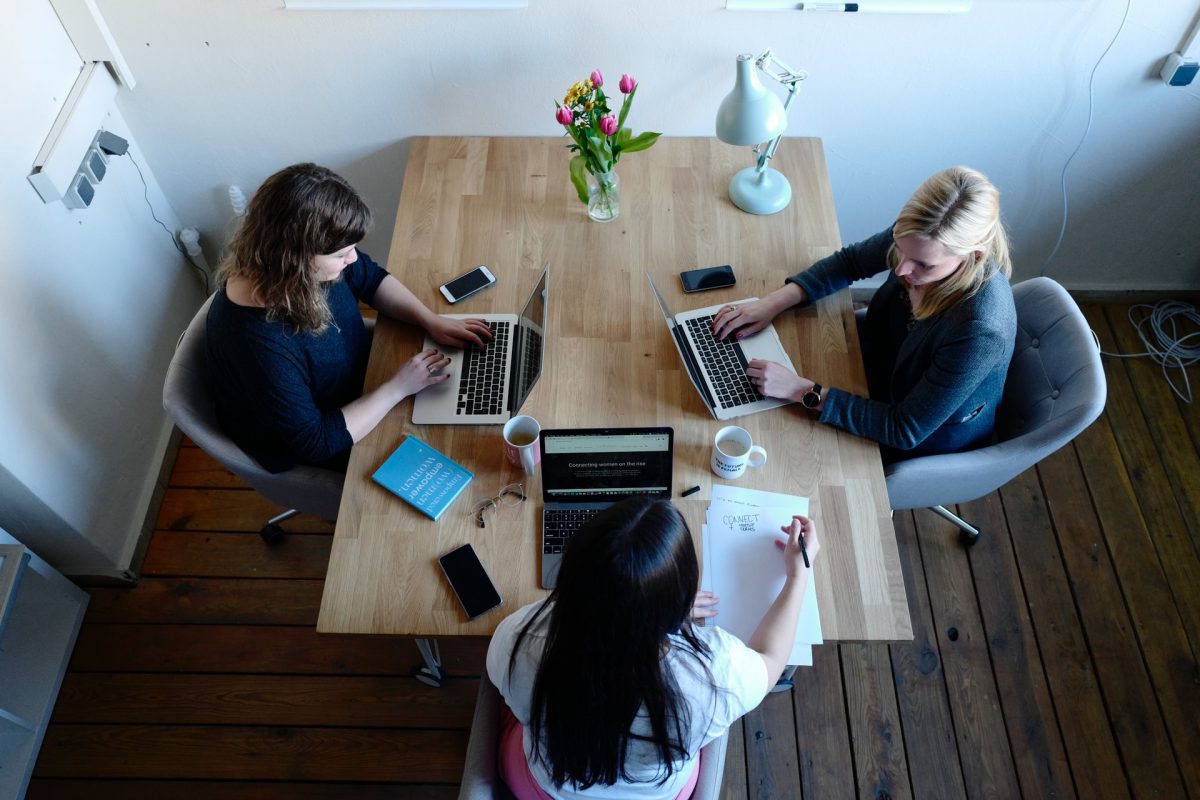 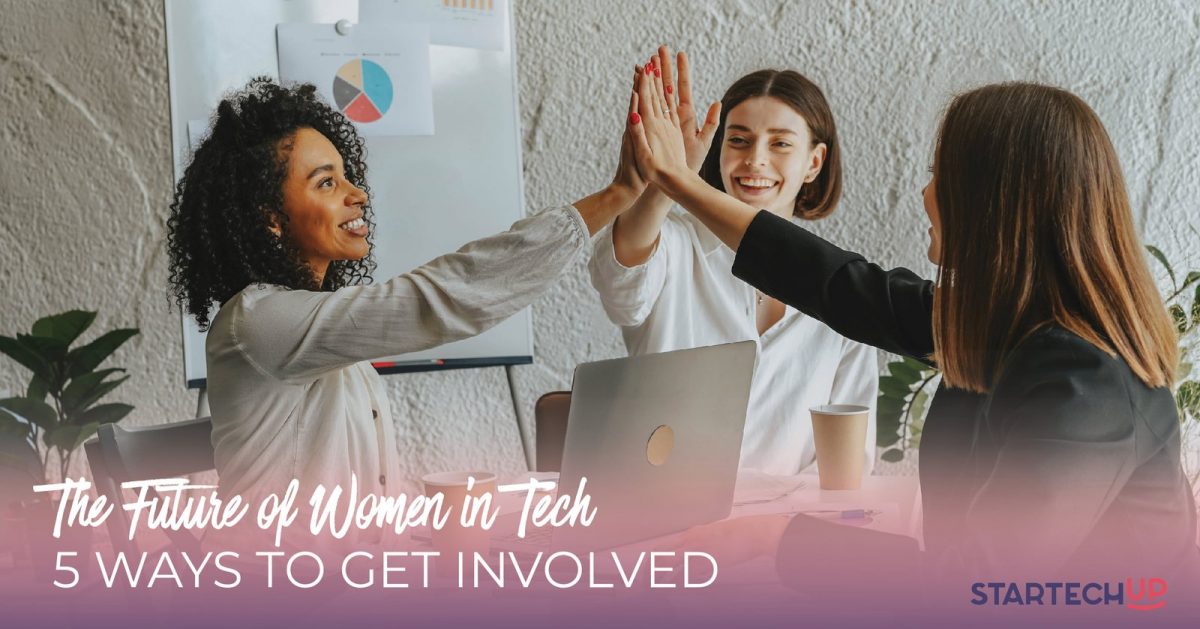 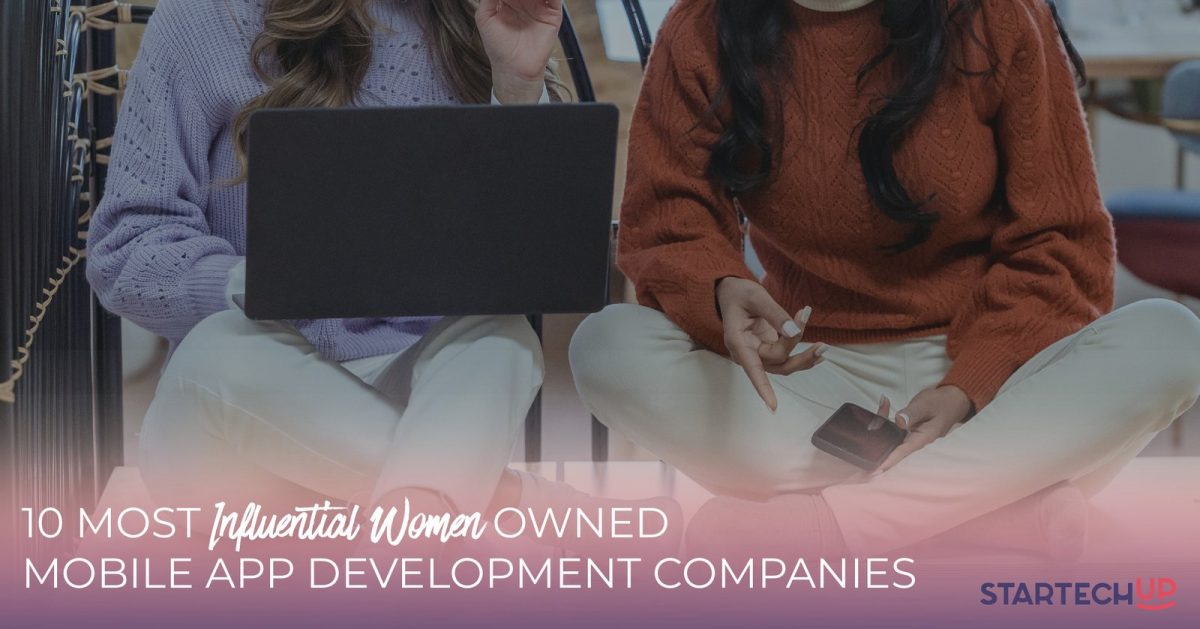