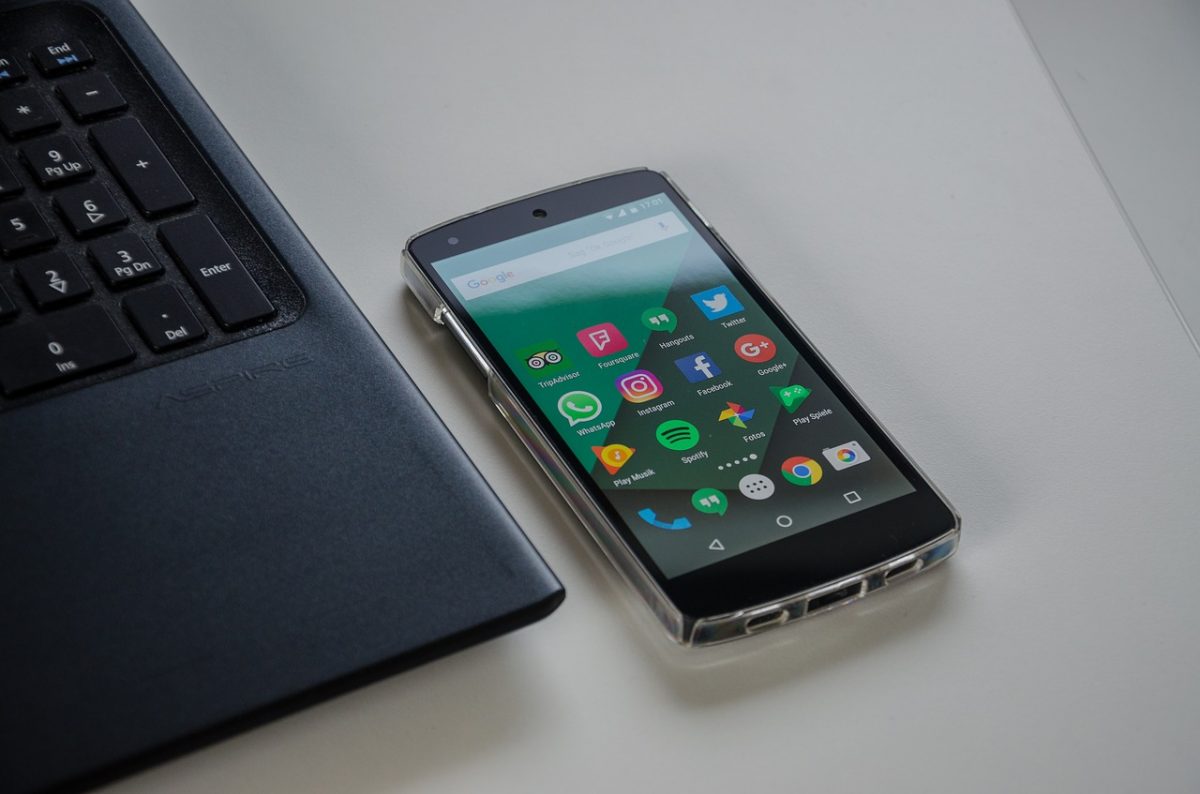 In 2020, it is estimated that there will be more than 3.5 billion smartphone users worldwide. Next year, this figure is expected to jump to 3.8 billion. From these, 74.6% are using Android, which means it is currently the leading mobile OS in the world. This is why many developers are into Android mobile development projects. Throughout the years, managers have been using several resources to successfully finish each Android project, but none stood out better than cloud computing.

What is Cloud Computing?

For anyone not yet familiar with its concept, cloud computing delivers resources, services, applications, and tools via the Internet. Users can access servers, databases, software, networks, and storage anytime, anywhere – as long as they are connected to the internet. Cloud computing is popular in the Android app development community because it allows for a seamless process, is easy to access, and more affordable compared to other platforms. Users pay only for the services they use.

Cloud computing enabled the Android mobile development community to create apps efficiently, at a faster pace. Mobile-focused apps are easier to create using the cloud compared to utilizing traditional processes. It is also seamless. Developers don’t have to worry about system administration and other similar tasks; they only need to focus on making apps.

Two of the world’s most popular Android apps are Amazon Cloud Player and Dropbox. These apps represent the technological workmanship resulting from combining Android with cloud computing.

Amazon Cloud Player plays and stores music files. It has Cloud Player and Cloud Drive. The former is for playing the .mp3 files, while the latter is the cloud’s hard drive where files are kept. Users can choose to play or stream their favorite songs directly on their Android smartphones and devices using Amazon’s mp3 app.

Dropbox, on the other hand, is a file hosting and sharing service that uses cloud storage. It has a lot of features, such as file syncing (Smart Sync), content collaboration (Dropbox Paper), Zoom, HelloSign, & Slack integration, priority chat support, doc scanner, and file requests. Users can download files from Dropbox to their Android devices.

Instead of storing data to users’ mobile devices, Android developers store all files in the cloud. This minimizes risks such as files getting lost and security break-ins, which makes apps more secure. Users won’t have to worry about their personal and bank details getting stolen by online thieves and scammers.

Android mobile development in the cloud allows developers to seamlessly integrate databases. Apps work and run smoothly, with lesser to no hiccups. Data integration is easier in the cloud because everything the developers need are there. All they have to do is sync the information using the cloud server. Moreover, instead of creating and compiling complex codes that often take too long to finish, developers can just drag and drop pre-made codes. Low-code development makes companies more agile. The faster you introduce your app to the market, the less expenses you incur. Do you have 10 or more developers at your helm? With low coding, five will do.

Cloud computing in Android mobile development makes data recovery a simple process. Aside from storing data and files on multiple servers, the cloud also regularly and automatically backs up everything. So, in case of any untoward incidents, such as the server getting damaged or the house or office gets flooded, all data and files are safe and can be easily recovered.

Android app developers working on the cloud will find it easy to access tools and files regardless of the time, day, and location. Users will also be able to enjoy the application anytime, anywhere – as long as they have a mobile device and an Internet connection. Cloud-based Android apps are not only flexible, they’re also dependable.

If you want to add or change your app’s functions and features, you can do it in the most convenient way possible through cloud computing. Continuous streaming helps developers manage improvements, as well as disruptions and other challenges, properly and efficiently.

In Android mobile development, ensuring that information is constantly updated is vital. If there are changes or new activities from users, the cloud makes it easy to update data. If a user applies an action, it is instantly captured and indicated so other users are immediately aware of the update. Cloud computing centralizes and automates all tools in one location.

Developers can benefit a lot from using cloud computing in their Android mobile app projects. The benefits mentioned above are just some of the most popular, there are many more.

For users, cloud-based apps offer many significant advantages, the foremost of which is the easy and crash-free use of the app. In addition, reliability and flexibility are also essential factors. They can enjoy using the app no matter where they are or what time of day it is. They’re also free to choose what device they want to use – smartphone, tablet, or any other portable device. The only thing they need to have is a reliable Internet connection.

Users also benefit from the affordability of cloud-based Android apps. Developers are able to create their apps without spending too much time and resources. As a result, they can offer users the best deals. This is one of the reasons why many Android apps in the market are free or come with affordable rates. They’re also more popular. 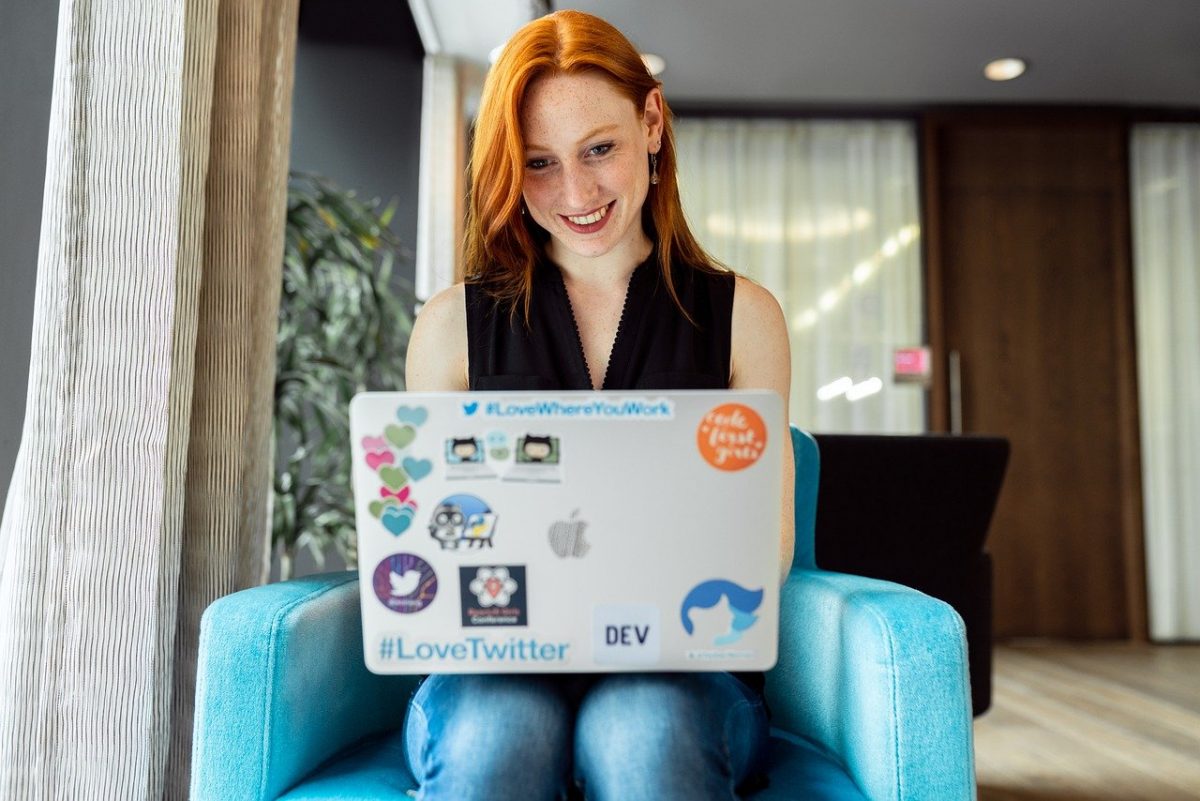 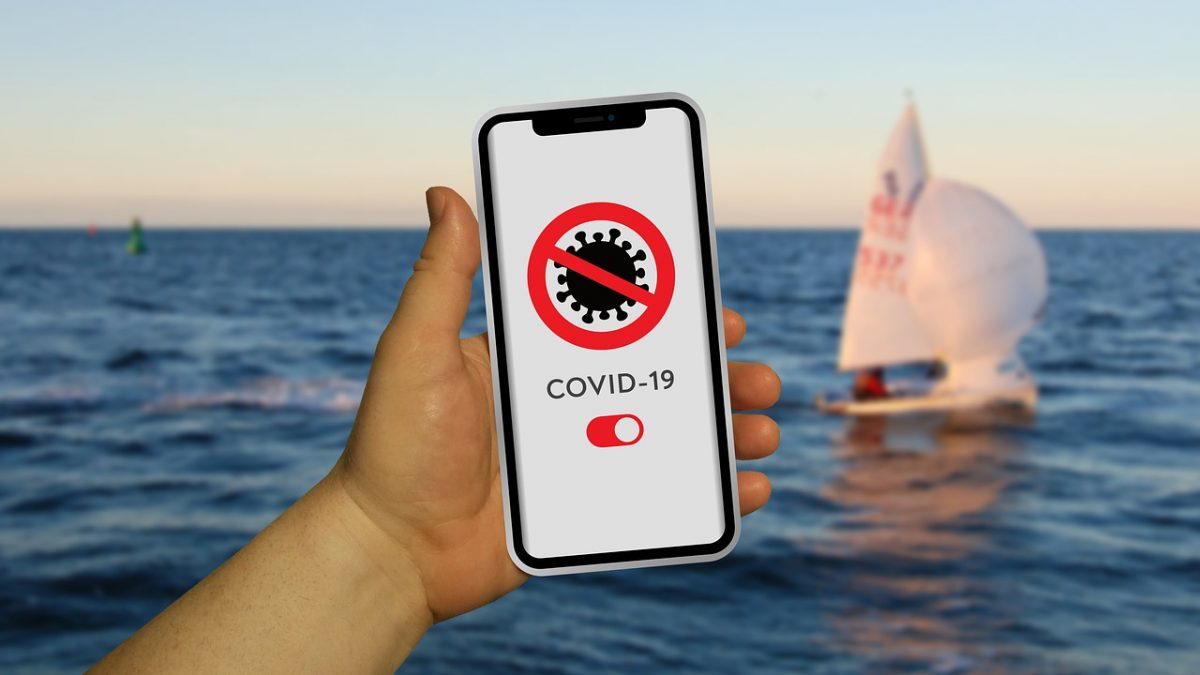 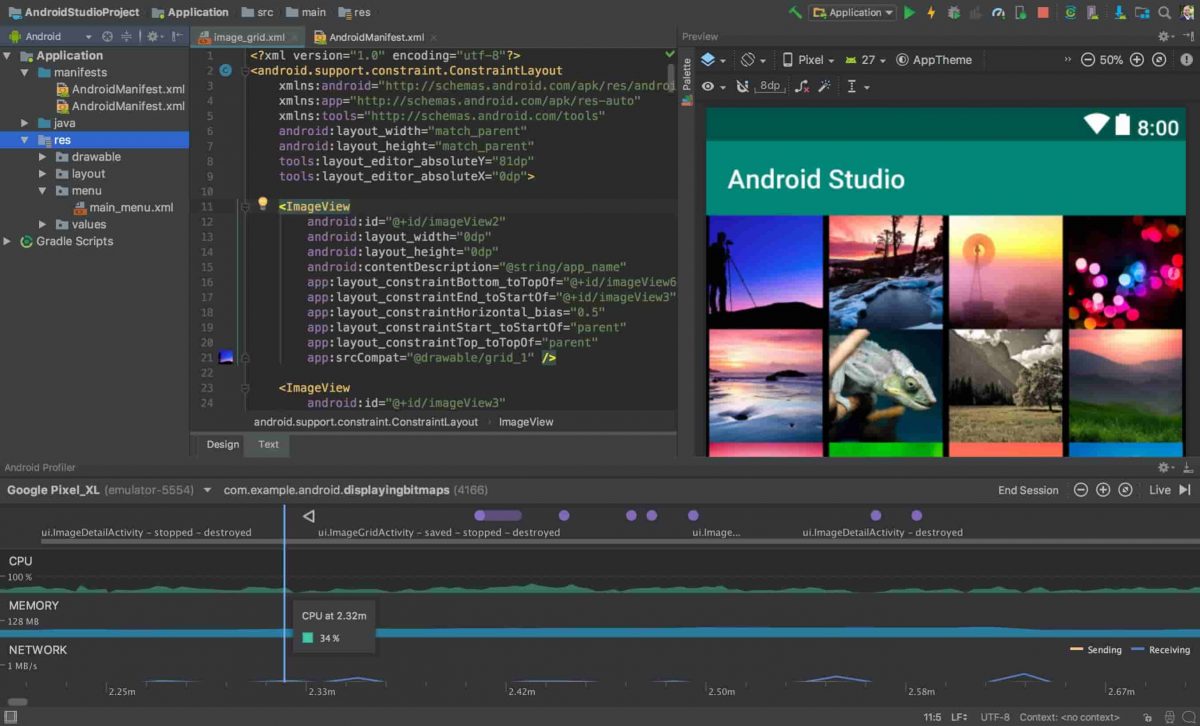 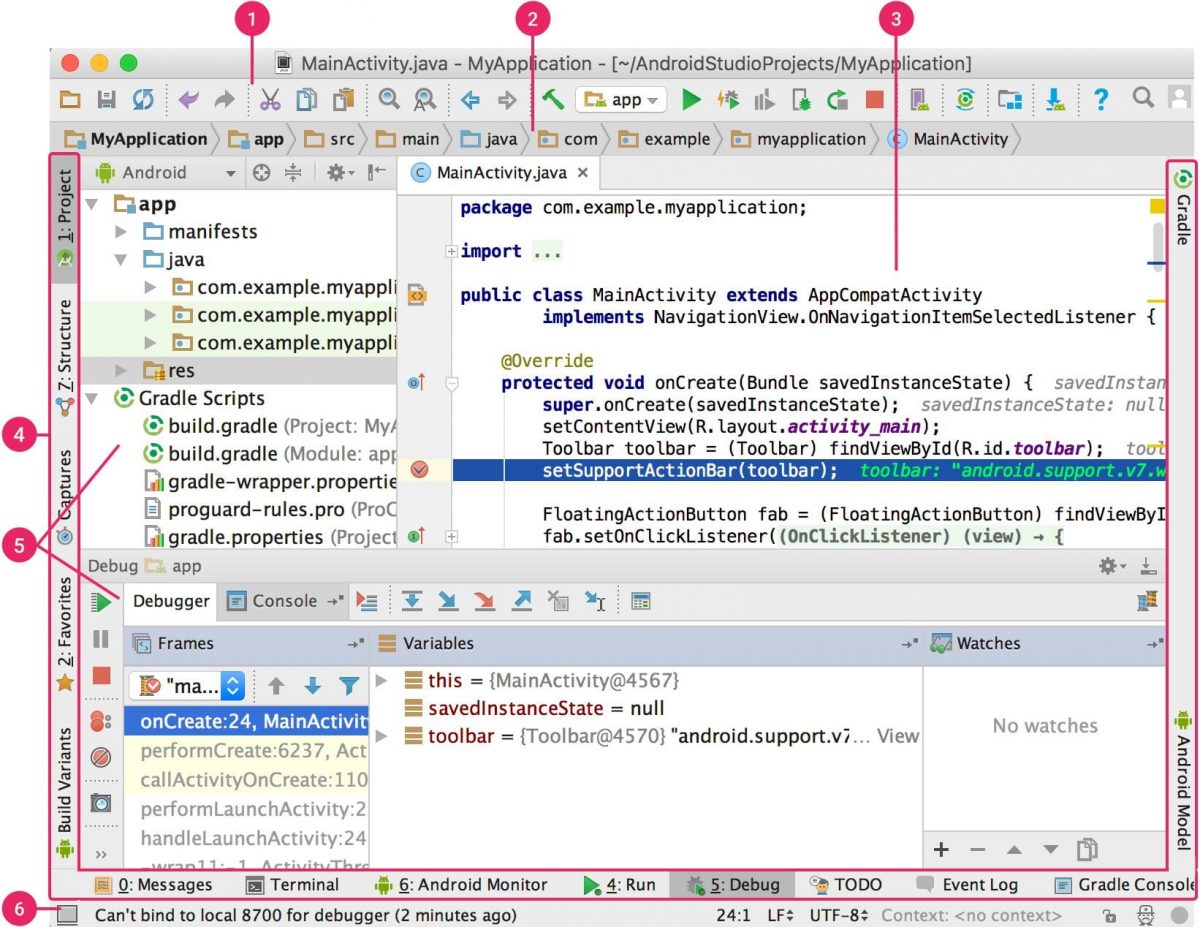 Why Should Businesses and Startups Outsource Their Mobile Software Development to Startechup?